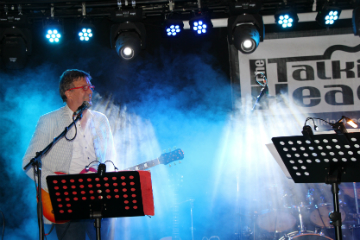 Last Thursday's gig saw some of the South Coast's professional firms take to the stage in Southampton to raise a rocking £1,779 for charity.

The amount raised will be split among the five bands that performed, with £355 going to each chosen charity.