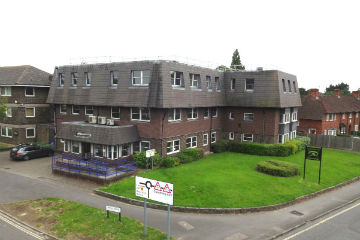 The building is named after famous London born Architect Herbert Collins, who was responsible for large suburban developments in and around Southampton in the 1920s and 30s. Large numbers of his developments reflecting the layout and principles of the Garden City Movement have now been designated Conservation Areas.

The property was formerly occupied by Southampton City Council. It is well located for access to the motorway, airport and railway station and is to be offered on a new lease.