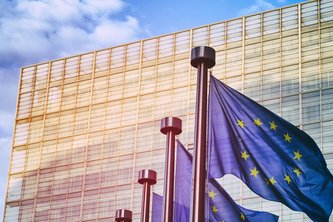 It is not far into each day until you hear somebody describing the current status of the economy as ‘uncertain’.

It has now been over a month since the UK voted to leave the European Union and since then we have had a new Prime Minister and a re-shuffled cabinet including a new Chancellor (with perhaps a new economic plan?) It is clear we are therefore in the process of transition as The Government prepares itself to serve Article 50 of The Lisbon Treaty and officially trigger the UK’s exit from the European Union. Having not been done before, the UK is venturing into the unknown!

Despite the changes we have already seen and those yet to come, encouragingly, we are still experiencing a resilient market place with good levels of activity. Uncertainty may well have forced businesses within certain sectors to postpone plans for expansion or relocation, however, enquiries are being received, offers being submitted and terms being agreed from others which demonstrates that many businesses remain comfortable pursuing opportunities.

If you have a property you are looking to dispose of do not hesitate to contact our award winning Agency team who would be delighted to assist.