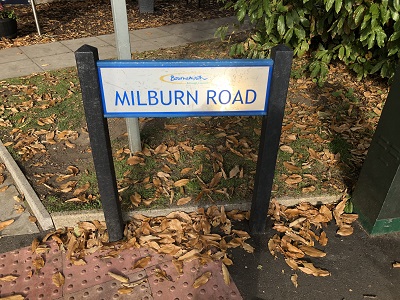 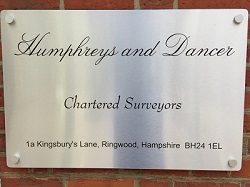 The fusion of Primmer Olds BAS

BAS Property Consultancy begins its expansion with a new office and second employee.

Another 10 years under their belt. Primmer Olds reaches 20 years and counting… Bradley Smith makes the jump from the corporate world and sets up BAS Property Consultants.

The logo at Primmer Olds takes on a fresh look Still persistant on growing the empire and aspiring to one of their heroes, a reliant robin is purchased as part of their marketing campaign. Robert Bailey joined the team as a Partner aswell as adding residential services to the current commercial services already offered.